FREE GROUND SHIPPING on all orders over $49

In New Zealand there are so many shower mixer brands. Local and imported models make it difficult to decide and select what you like VS what you need when you are renovating or when your shower mixer reaches end of life.

Unlike a tap that is accessible and easy to replace, a shower mixer is embedded into the wall behind a layer of water proofing which could be a shower liner or even tiles.

How can you easily replace a shower mixer?

How do you do this without being too evasive and having to involve other trades to do repair work after the job is done?

Euroware have been involved in thousands of shower mixer replacements. In this blog we will discuss the whys and how’s so you can make an educated decision next time you are having shower mixer problems.

For starters, we are going to focus on shower mixer repairs and/or replacements.

Here are some common older style shower mixers in New Zealand. As we list them, we will also clarify what’s worth replacing or repairing. 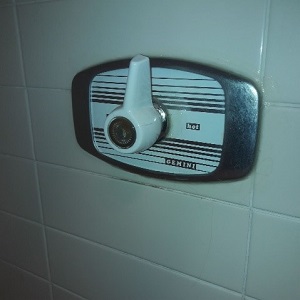 Repair VS Replace: Our recommendation is to replace this shower mixer. Considering the age of the shower mixer, it has lasted well past its manufacturer’s warranty date and it is not worth replacing parts where it may not seal or work. A repair of one thing also does not stop something else from leaking or breaking either. Felton, the shower mixer brand, sells retrofit kits for these types of mixers to suit any modern shower mixer. 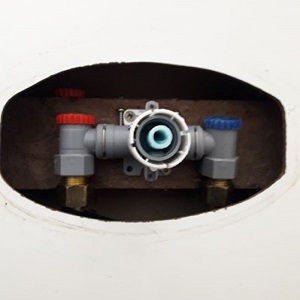 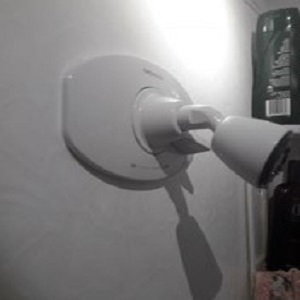 Repair VS replace: Our recommendation for this shower mixer is to repair. Felton have been around for an exceptionally long time, and they produce spare parts to repair their shower mixers as far back as 1986. All the parts can be replaced without doing any damage to the shower lining.

However, sometimes we advise homeowners to upgrade this mixer to accommodate a shower rail as well. We simply add a chrome elbow where the shower head goes, and we can install a rail so you can use the shower with an adjustable vertical slider instead of having the fixed position normally with just the Felton mix. 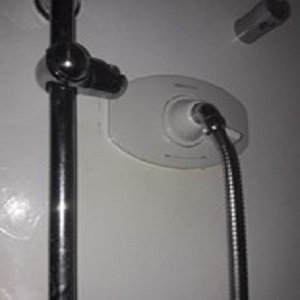 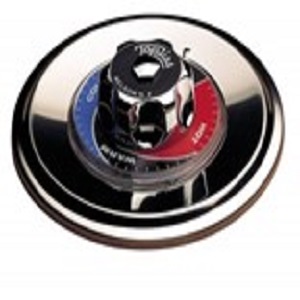 Much like the Gemini shower mixer, we also recommend replacing this shower mixer. It is not worth trying to fix something that is this old, the repair costs after factoring in the price of spare parts and the plumbers time, you are better off replacing the mixer. Hard water can corrode all the brass that the mixer is made of which is not fixable without replacing the entire mixer. Topliss still sells this exact same shower mixer to this day! 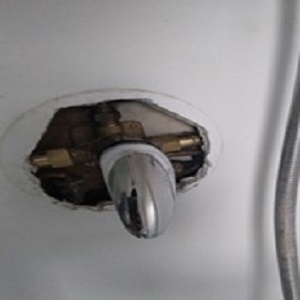 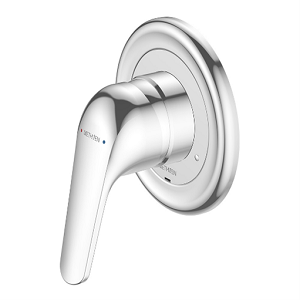 We recommend for Methven mixers and any other recently manufactured single level mixers that you repair the mixer that causes you an issue, to have someone inspect and make a recommendation on whether its worth repairing or simply upgrading. Whilst often repair is desirable, you may find that an upgrade may be better suited (Some areas can have worse water conditions than others). These mixers were made recently so hard water won’t have had a severe effect on the brass body of the shower mixer (Some areas can have worse water conditions than others). Because the cartridges are made of plastic, they do tend to break over time as it does have moving parts. These shower mixers can clog and slow down your flow as hard water builds up calcium in the body or cartridge. This is because mains pressure shower mixers have smaller bore holes to make the flow faster. On the other hand, low pressure shower mixers have larger holes to make up for the lost pressure to have more flow.

We recommend repairing shower mixers where possible and cost effective. Assuming the shower mixer is in repairable state, so if a repair took place, the problem would be solved long terms. We also factor in cost as well, sometimes it is cheaper to replace the entire mixer than to spend a fortune on repair costs that may not fix the issue with the shower mixer. Euroware employs inhouse plumbers that can assist you with any shower mixer concerns or upgrades .

If you are looking at replacing your shower mixer, Euroware offer an extensive 15 year warranty on all Euroware shower mixers installed by us.

Check out our Euroware models here